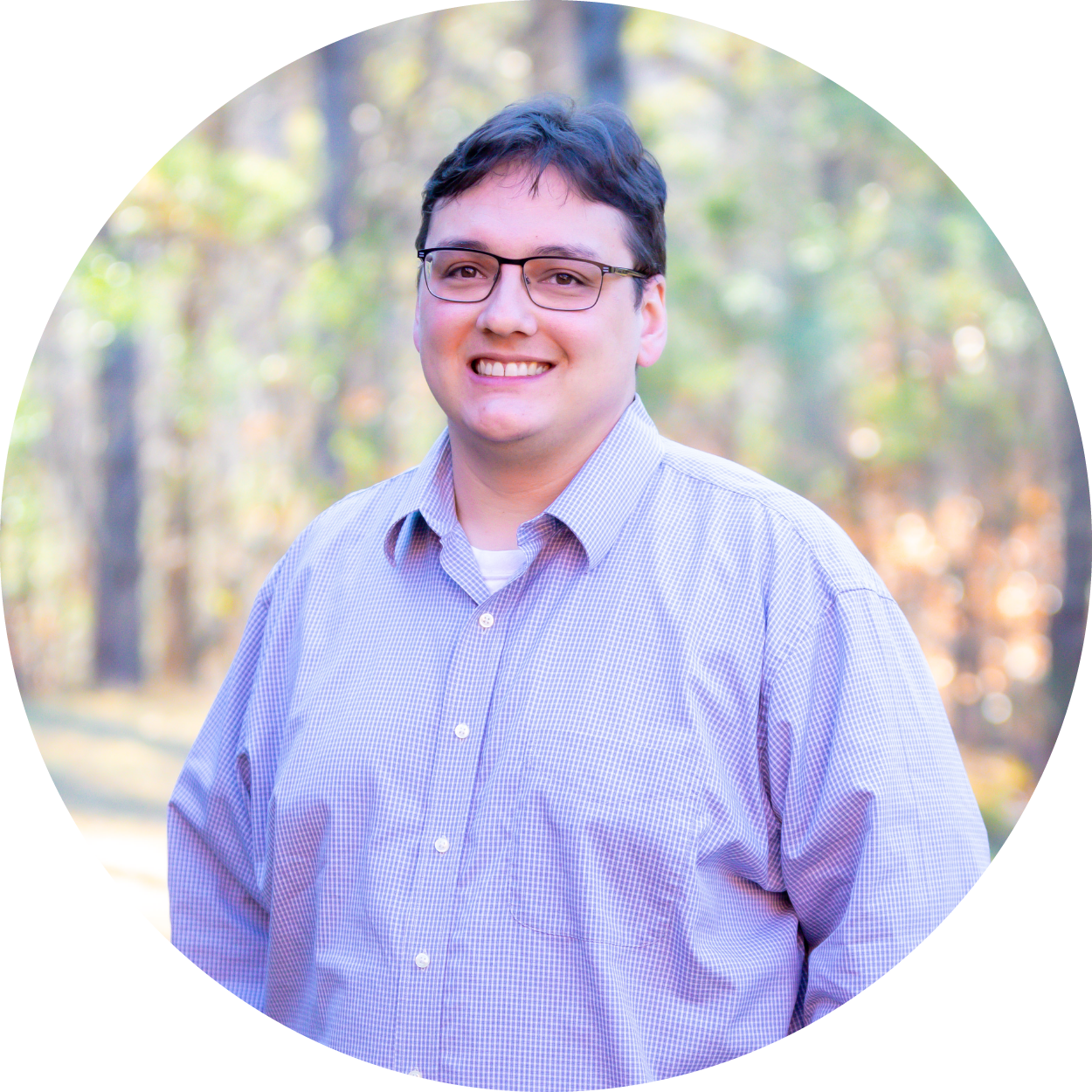 Robert Blackwood was born on the Pacific island of Guam, and spent his young life traveling the world with the United States Air Force. Then, when he was just getting old enough to appreciate all of this international travel, he was relocated stateside and matriculated in the south Mississippi public education system, where he spent the next 13 years. Upon being released, Robert began studying computer science, but upon realizing that this would invariably lead to gainful employment, switched to studying philosophy to make sure that could never happen.

After graduating with his BA in philosophy from the University of Southern Mississippi, Robert got married, taught middle school math for a year, endured Hurricane Katrina, moved to Chicago, studied improv, temped, worked for the Chicago Board of Election Commissioners for a few elections, and failed to become a professional cartoonist before finally returning to computer science for that career he’d been avoiding.

After graduating with his BS in CS from the University of Illinois-Chicago and getting his first software engineering job, Robert and his wife Elizabeth had a child and returned to the southeast for the parental assistance. Robert has been living and working in the Birmingham metro area ever since.

I won a Pi memorization contest (and $50) in high school by memorizing 230 digits of Pi.

I have a degree in philosophy.

I am afflicted with severely deficient autobiographical memory (SDAM).

HAVE YOU MET EVERYONE?

Meet the rest of our team